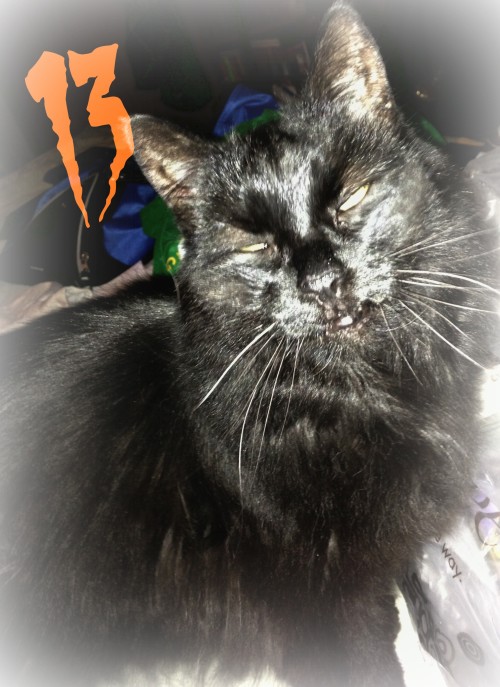 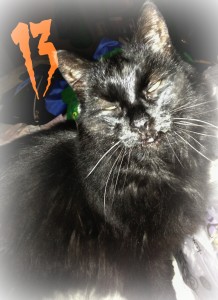 And I’m not alone. According to Wikipedia, the Stress Management Center and Phobia Institute in Asheville, N.C., estimates that 17 to 21 million Americans are affected by a fear of this day, making it the most feared day and date in history.

“Some people are so paralyzed by fear that they avoid their normal routines in doing business, taking flights or even getting out of bed.”

I’m not THAT bad. But I am superstitious enough to avoid the number 13 whenever possible. At work, our computer system used to create a new version of a page every time you hit “save.” I’d keep close watch on that number, and when it hit “13,” I’d hurry up and do something else — even something as small as add a space to something — and save again. I was secretly convinced my computer would freeze up if I tried to work in the 13th version.

Same thing with photos. When I adjust them in Photoshop, I never set the brightness/contrast level at 13, for fear it’ll crash my computer. (Our system is old and slow, and has gone down for less.)

I secretly do a happy dance when a high-rise building doesn’t have a 13th floor. (I hate elevators enough without having to stare at a “13” button during the ride — unless they’re glass elevators. Strangely enough, those I handle much more easily. Maybe it’s because they feel airier?)

With my aversion to the number 13, you can imagine how thrilled I was when the calendar turned the page to 2013. I feared I was in for an entire year of terrible luck.

Now that nearly nine months of 2013 are in the can, I might have to change my tune.

Why? ’13 is turning out to be my lucky year — at least on the publishing front. 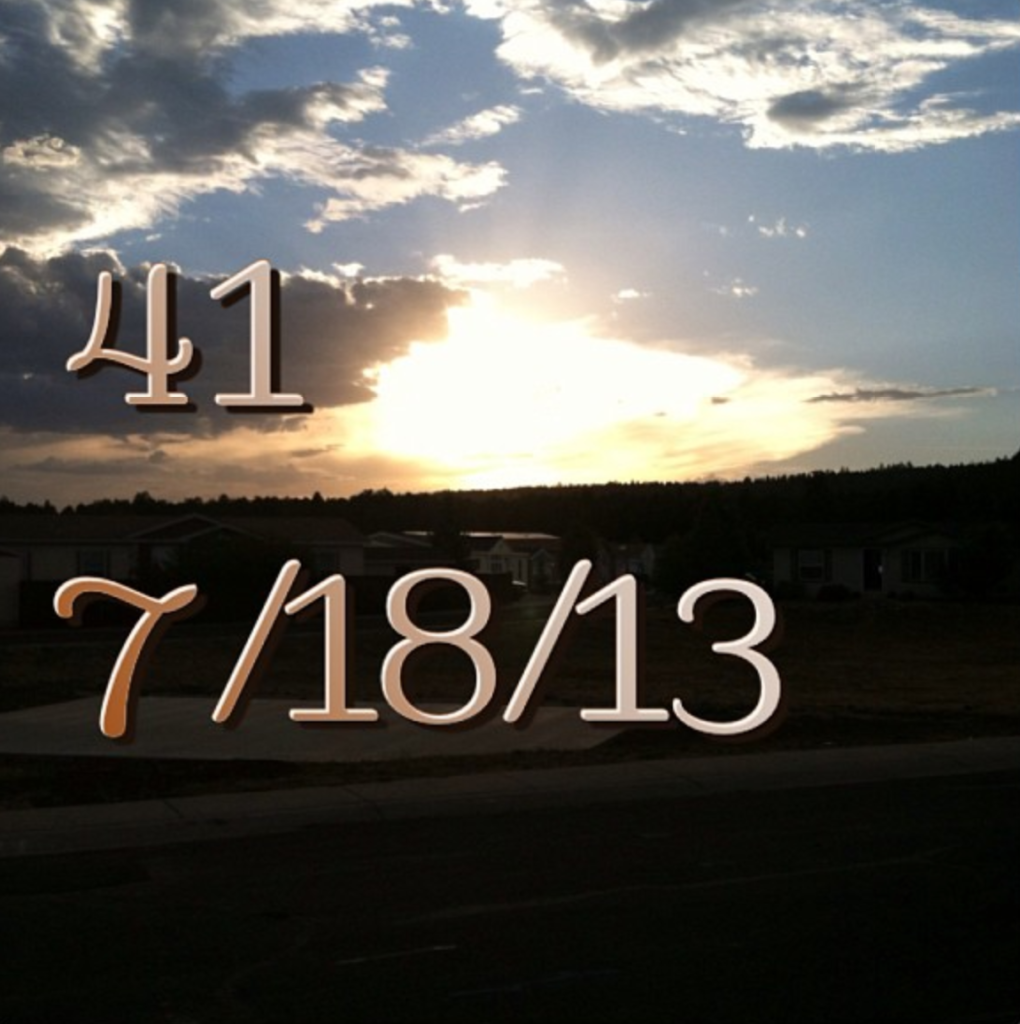 I made this Instaframe photo to commemorate the day I signed my first publishing contract.

I’ve sold not one but three manuscripts, and will make my Turquoise Morning Press debut with DIVA IN THE DUGOUT the week of Oct. 15.

Sounds like triskaidekaphobia will have to join the dislike/distrust of black cats in my book of superstitions debunked. The photo above is of my baby, Destiny, who crosses my path all the time and hasn’t brought me any bad luck. (In fact, she was the inspiration for both Bree and Mike’s cats in OVEREXPOSED.) Don’t ask my why she looks stoned in that picture. I snapped it just last night, and she had no access to catnip.

For more about superstitions, check out today’s post at the Ruby Slippered Sisterhood.

And come back tomorrow for a My Sexy Saturday post featuring my most superstitious heroine, Erin Mannering, and her hero, Brad Kingston, who — please forgive me — puts the “stud” in social studies.