Cover reveal: Home for the Holidays 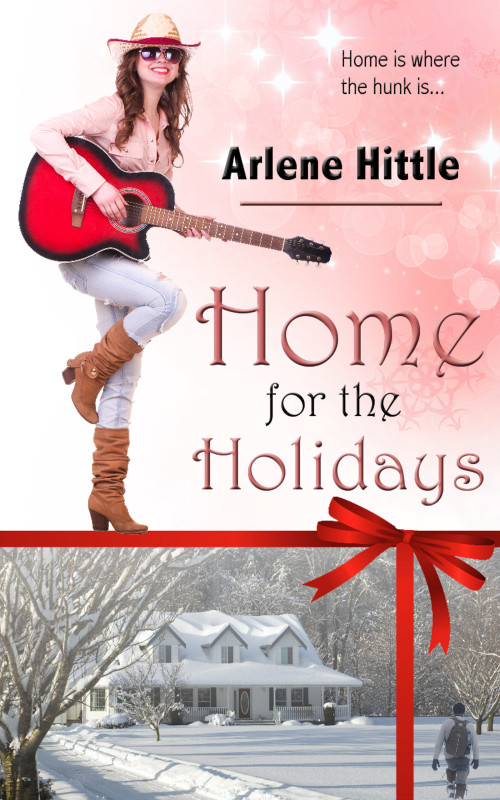 If you know me on Facebook at all, you’ve probably seen it already — but I’d be a Bad Author if I didn’t post an official cover reveal here on the blog.

So here it is: the cover for HOME FOR THE HOLIDAYS.

Cover artist Rogenna Brewer did another beautiful job! And Ruby Slippered Sister Kelly Fitzpatrick gets props for suggesting the tagline. I was on vacation last week, but taking the task of coming up with one way too seriously — until Kelly came up with that gem.

This cover wasn’t quite as simple to choose as the ones for BRIDE and PARADISE, though. Right before Rogenna sent me her initial idea, I’d just read a piece of advice: Don’t sign off on a cover until you get at least 5 people to say they love it.

With her permission, I posted the cover on my Facebook author page (and a few other places) and asked for opinions. I did get quite a few “love its.” Then Rogenna sent me a different take. It, too, went up for input — and got some definite love.

Unable to decide which one I liked best, I made a side-by-side comparison of the two covers and solicited votes. 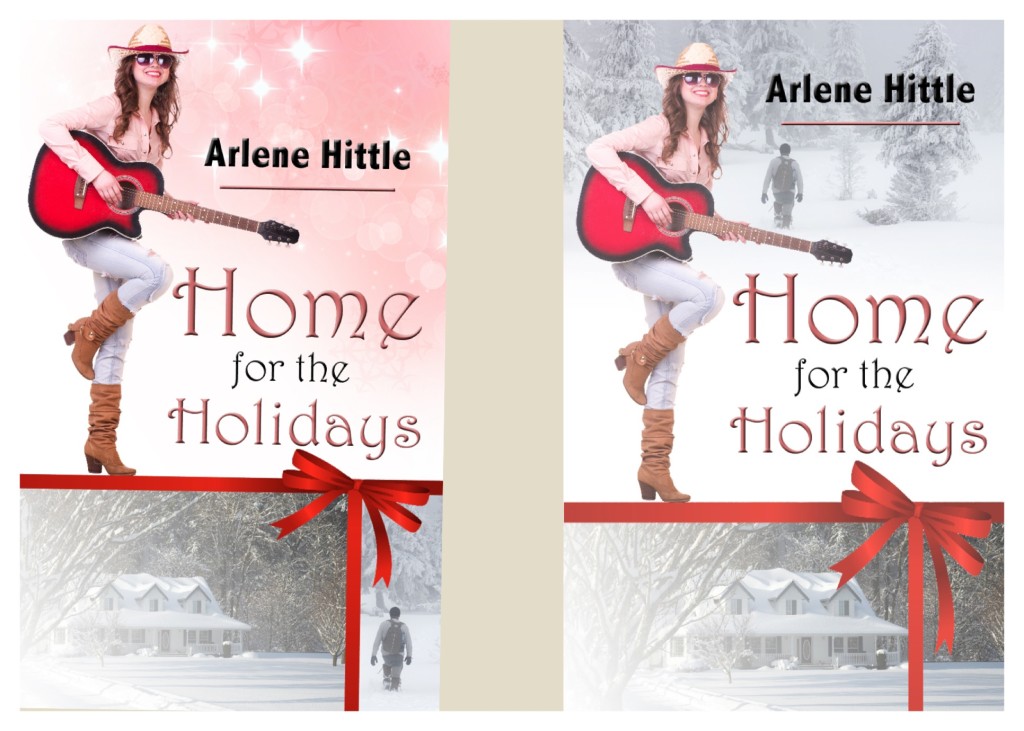 Right up until I decided to go with the pink background — mainly for the pop of color, reasoning that it’ll stand out more in thumbnail view — the vote was dead even. A couple of extra votes for Cover B (on the right) showed up on the thread AFTER I told Rogenna to go with the pink.

I’m still happy with the decision. With so many votes for both, I think either cover will be a winner.

HOME FOR THE HOLIDAYS, a 30,000 word novella, is my first indie release, slated for mid-November — just in time for, well, the holidays.